In its basic form, social media is a numbers game. The higher the number of followers you have interacting with you on social media, the better. However, it’s really easy to get hung up on the numbers whilst ignoring the word ‘interacting’, and this sometimes leads people to do silly things. With that in mind, we thought we’d do a quick how-to on cleaning up your social following and getting rid of bots and fake followers.

Maybe a previous marketing person gave some bad advice and bought a whole load of fake followers. (Yep, that’s NEVER a good idea. You may as well put your money through an industrial shredder and use it as hamster bedding).

Whilst it makes the number of people who like your social pages look very impressive if you’re easily impressed by that sort of thing, the percentage of engagement absolutely tanks because none of them give a flying crap about who you are or what you’re selling. They’re more than likely not even real people, just fake profiles created to give you a like. See? Absolutely no point.

“But Katie, if they’re not doing any harm and they’re making the numbers look good to my competitor – why not keep them?”

Firstly, your competitor probably has a brilliant marketing person working for them who takes one look at the numbers and the level of engagement you’re getting and they report back that you’ve probably bought followers. And then they all laugh. Secondly, having a high number of disengaged followers actually does do you harm.

Like anything in life, it’s often a bit more complex than this. But for the purposes of this post, it’s really simple.

Most social platforms use an algorithm which shows your posts in your followers news feeds by testing the waters first. They’ll send that really funny post you made to a select few of your following, and if it gets engagement then they’ll send it to a few more – and so on and so forth.

So it goes without saying, that if the sample they happen to choose for your incredibly funny post happens to include a high number of these fake profiles who have never even read, let alone engaged with, one of your posts in their life – then it’s going to fall flat on its arse and no-one else is going to see it.

“Ah, ok. We should probably do something about this then shouldn’t we”

I would say so, yes.

Tools to get rid of bots and fake followers

There are loads of third party tools which claim to be able to remove fake followers, but ultimately the very best way is to roll up your sleeves and get stuck in deleting them yourself.

They’re easy to spot, you’ve got control over exactly who you’re deleting, and it also gives you the opportunity to see who your real followers are, which is always lovely.

It’s also a great idea to go through who you’re following. You’ll probably end up cursing Tom from lettings who looked after your Instagram account back in 2018 and followed about a thousand fellow Manchester United fans, but it’s a good way of making your feed a bit more curated so you can meaningfully engage with the people you do follow.

Be gone, Tashahottie_x4567467 and take all your spammy friends with you!

One really good tool for this, is twitteraudit.com. All you need to do is visit the website, put in your Twitter handle, and it’ll show you your proportion of real vs fake followers.

The first audit is free, but if you want to delete those followers all in one go, you can pay to press a button and magic them away. It might be painful seeing your follower numbers drop, but it’s much better for your engagement in the long run!

Banning the Facebook fakes can be a bit more involved, and is a job that we highly recommend you outsource or palm off on the person who always forgets to put sugar in your tea.

It is possible though, and Social Media Examiner have a really comprehensive set of instructions for banning fake fans from your page. It’s well worth a visiting their website and following the steps, which should see you getting a marked up-tick in engagement!

Don’t forget that we’re not far away if you need moral support, or want someone else to do the dirty work for you. We don’t mind rolling up our sleeves and getting stuck in – it’s what we do best.

Let’s get rid of bots and fake followers – forever! 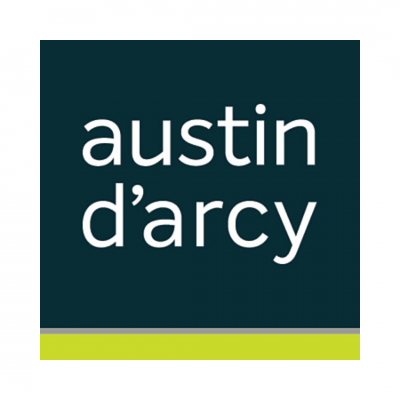 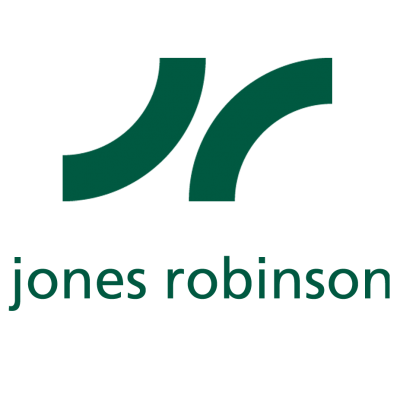 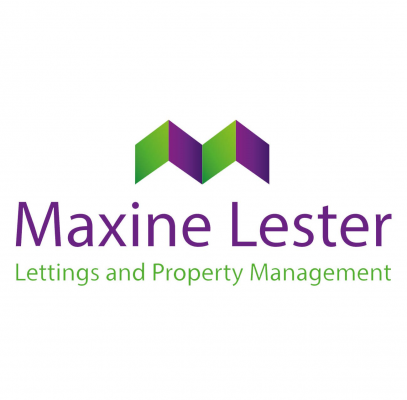 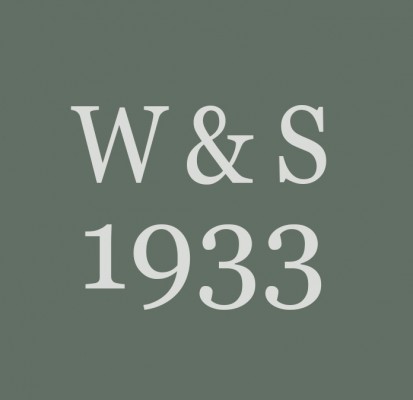 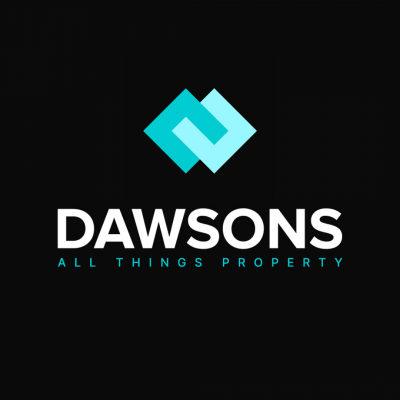 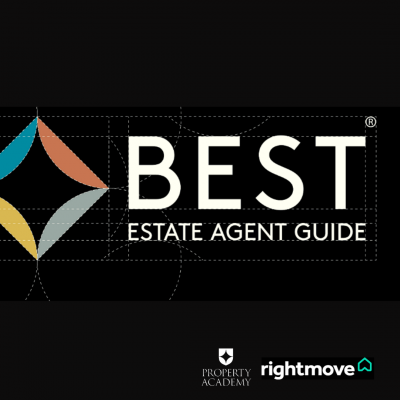 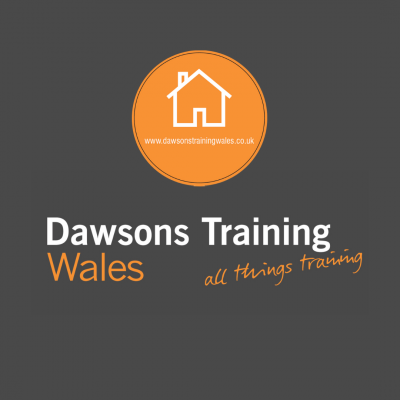 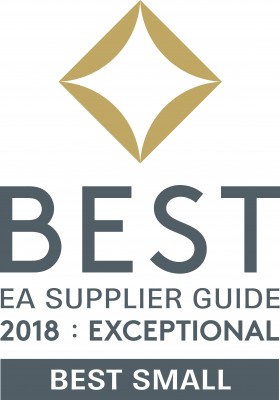 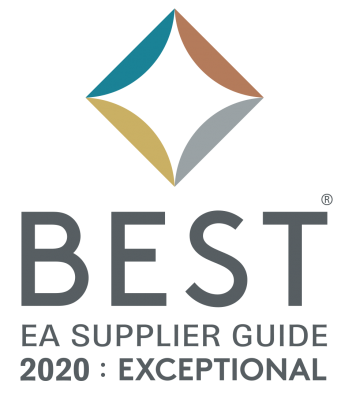 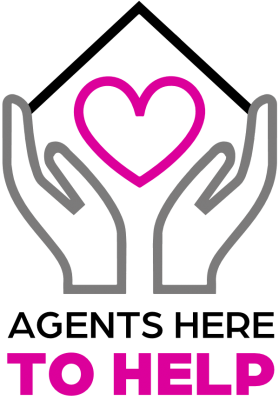 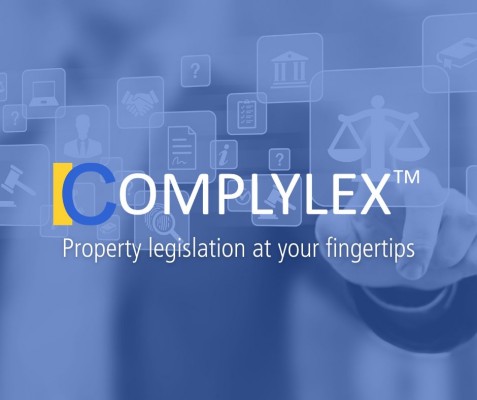 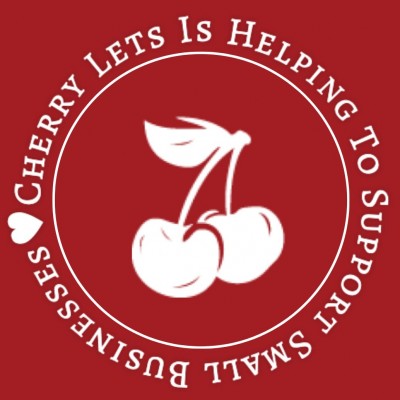